The Story of the Magic Fish

The Story of the Magic Fish 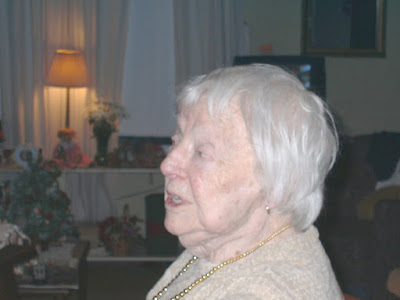 The Old Sorceress made plans to give the seafaring lad some magic fish that would take away his memory of his home and his previous life. So, the Old Sorceress invited the lad to come and dine with them saying “come in sailor and have some fish”. The lad ate his fill, and his memory was lost, except for thoughts of the beautiful enchantress.

The seafaring lad and the beautiful enchantress were wed and raised a family. The enchantress passed on to her children the secret of the magic fish, and the spell continued to work.